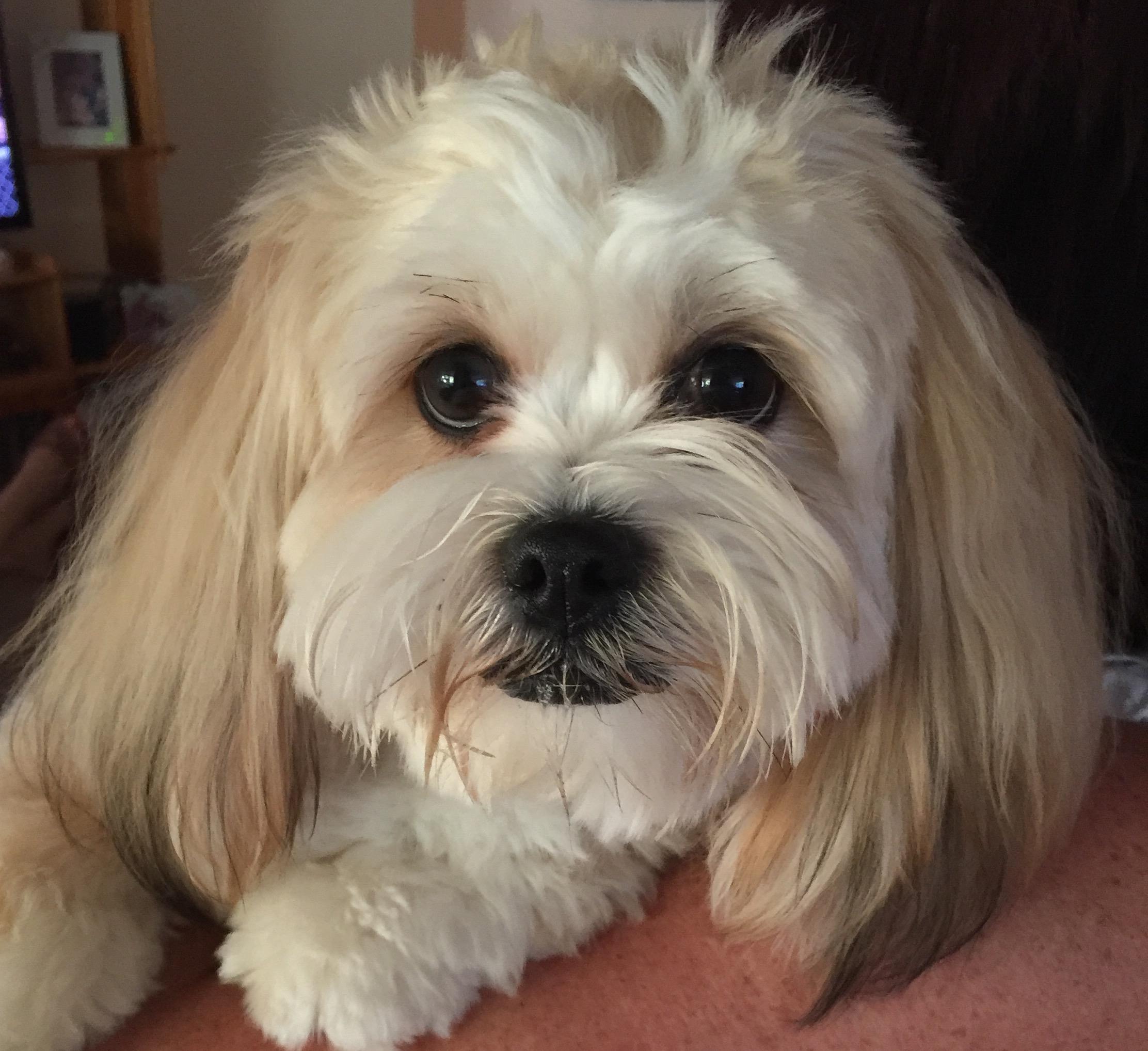 Coco is my beautiful one year old Lhasa Apso.

In November 2015 I noticed something on her head and when I finally managed to keep her still long enough, I discovered it was a tick.  I removed the tick and as she was showing no signs of tick paralysis I was not too alarmed.  When I called the vet they advised bring her in – just in case.

When we arrived at the vet, complete with the squashed tick in a plastic bag, it was confirmed that it was indeed a paralysis tick.  Poor little Coco was admitted to hospital, and was in hospital for the next 6 days.  All I could think about was that she was still just a baby, and the thought of possibly losing her was just too much.

The vets and nurses were amazing, however each day Coco remained stable but didn’t improve.  It wasn’t until the fifth day in hospital that Coco showed improvement.

I have never been more grateful than I was the night I was able to bring her home.  Coco is now back to full health and up to her usual puppy mischief.  Coco now has the big job of growing all her hair back.  Yes – the vet did shave her.  It was a small sacrifice to be sure Coco had no other ticks.

While Coco was in hospital I called Petplan to check Coco’s policy and the compassion shown to me by the person who took my call was truly lovely.  Petplan were easy to deal with and Coco’s claim was processed very quickly.  Thank you so much to everyone at Petplan.