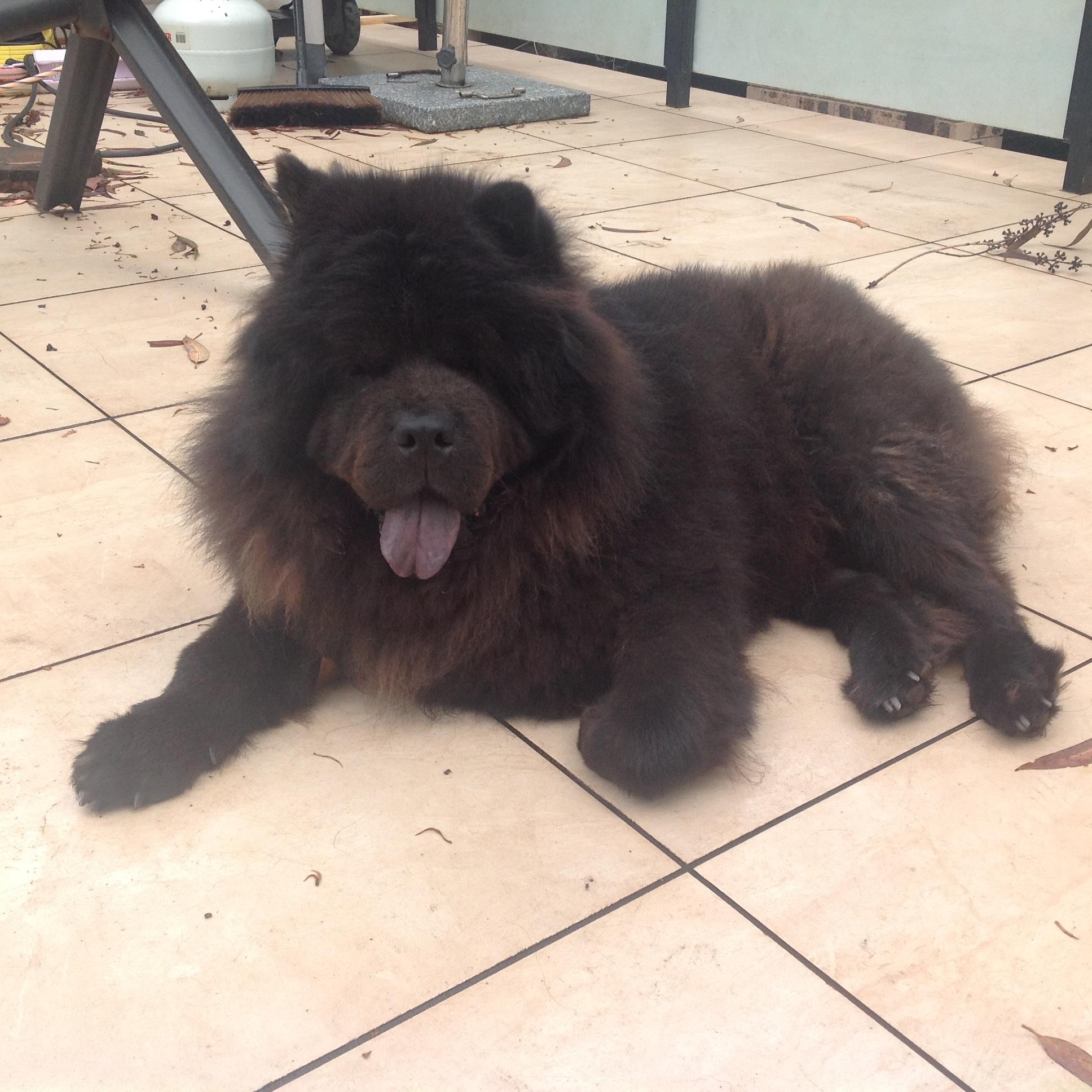 My son named him Dandy because he is fluffy like a Dandelion.. and also the Chinese name for this ancient Chinese breed is ' Fluffy Lion Dog '.

When we first picked up Dandy from the breeder we had a complementary 6 weeks cover with Petplan. I must admit I didn't renew the insurance - I guess being a young dog I didn't see the urgency and the added cost etc. Luckily later my wife pressured me to take out insurance, so fortunately I chose Petplan and took out ultimate cover for him (always listen to your wife!)

In October of last year Dandy started limping on his left hind leg. I took him to the vets and he was diagnosed with a rupture of the cranial cruciate ligament of his left knee. In short he would have a permanent limp unless he had some sort of surgery. We were referred to a specialist and decided that the best long term solution was a Tibial Plate levelling osteotomy (TPLO)

As you can imagine - an expensive operation of around $6,000! There's no way we could get that back through insurance I thought. I looked through Petplan’s claims stories like this and I was amazed at how Petplan had helped with costs even much higher than ours.

I contacted Petplan and sure enough - as I was in Ultimate – I was covered!

Petplan paid out over $5,900* for the Ruptured Cruciate Ligament.

The operation was very successful and a few months later there's no sign he even had knee trouble and Petplan covered his operation just like they said - no problem. Unbelievable - thanks Petplan.

Whatever you do - take out insurance - it’s a small investment for looking after your beloved pet - even young dogs can have a very large vet bill as I can testify.

The Nicholls family and Dandy